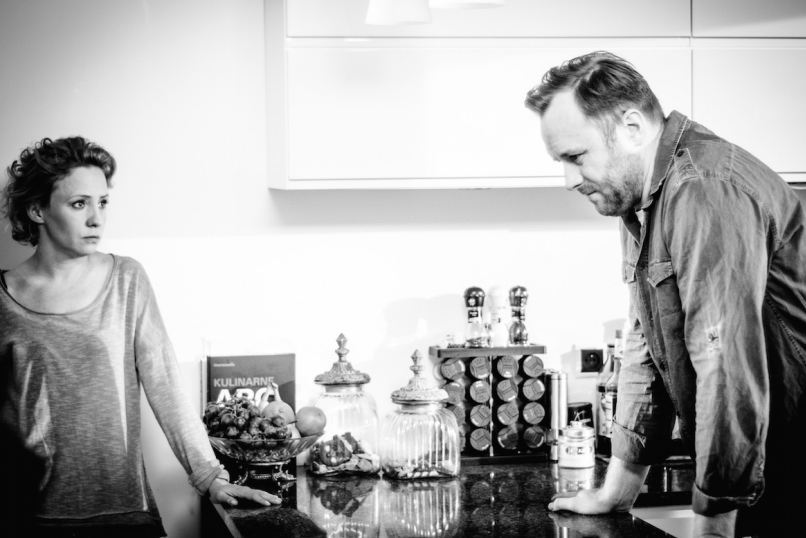 What’s our reaction to the news about pregnancy at various moments of our life? How is it affected by the length of our relationship, its level of commitment or its secrets?
Three apparently identical scenes, actually, different in every possible way.