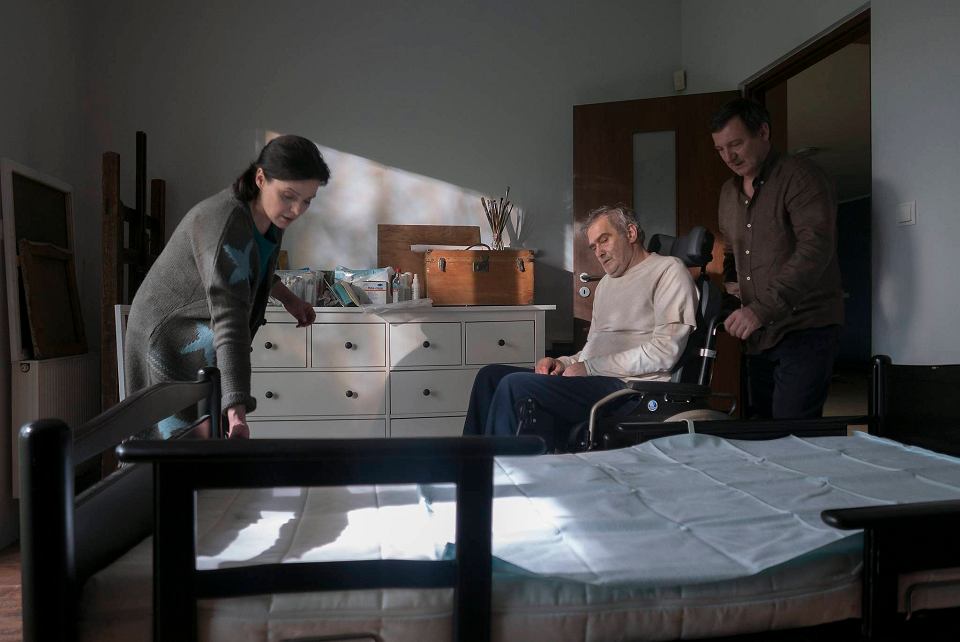 A Cat with a Dog

A story inspired by true events. A vision of an unconventional family together with their conflicts and rivalry, a vision full of ironic sense of humour but also emotional moments and true closeness. When the elder brother, Andrzej, suddenly falls ill, despite their differences and a wall of misunderstandings that has grown between them, his younger brother is taking it upon himself to care for his brother in need.