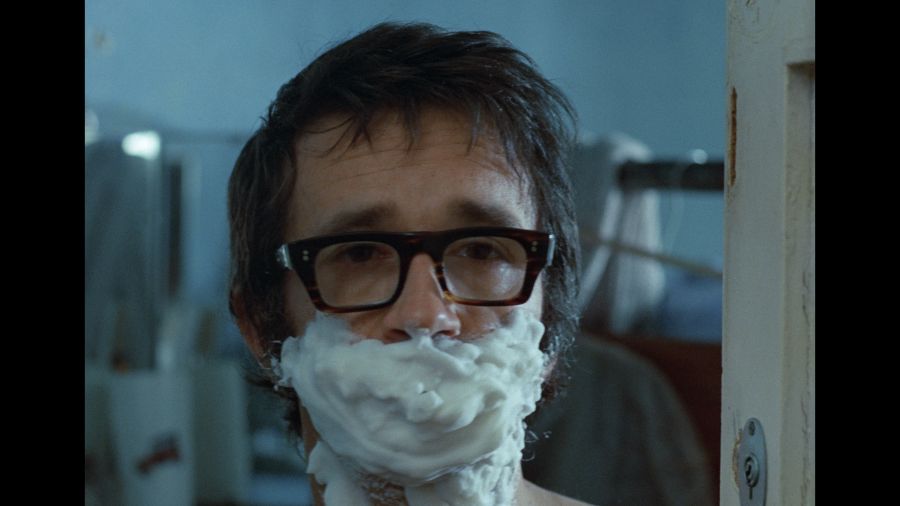 A Jungle Book of Regulations

Janek and Wanda live in a small room in an old villa. The rest of the house is occupied by companies and their noisy offices. One day, the married young couple is visided by Mr. Malinowski who used to live exactly in the same room and feels so sentimental about it that he decides to exchange it for a new two-room apartment allocation. Obviously the deal is accpeted. It turnes out, however, that the couple’s new apartment is already occupied by Wanda’s ex-husband Jerzy who has equal rights to live there since he’s still registered to reside in his ex-wife flat. The intruder can be evicted only in the case of disturbing the public peace in the neighbourhood or immoral conduct. Janek organises boozing in order to get Jerzy drunk and provoke the neighbours to complaint. He’s successful, though, the neighbours complain at him.

A satire on the manners and housing difficulties in the communist period.