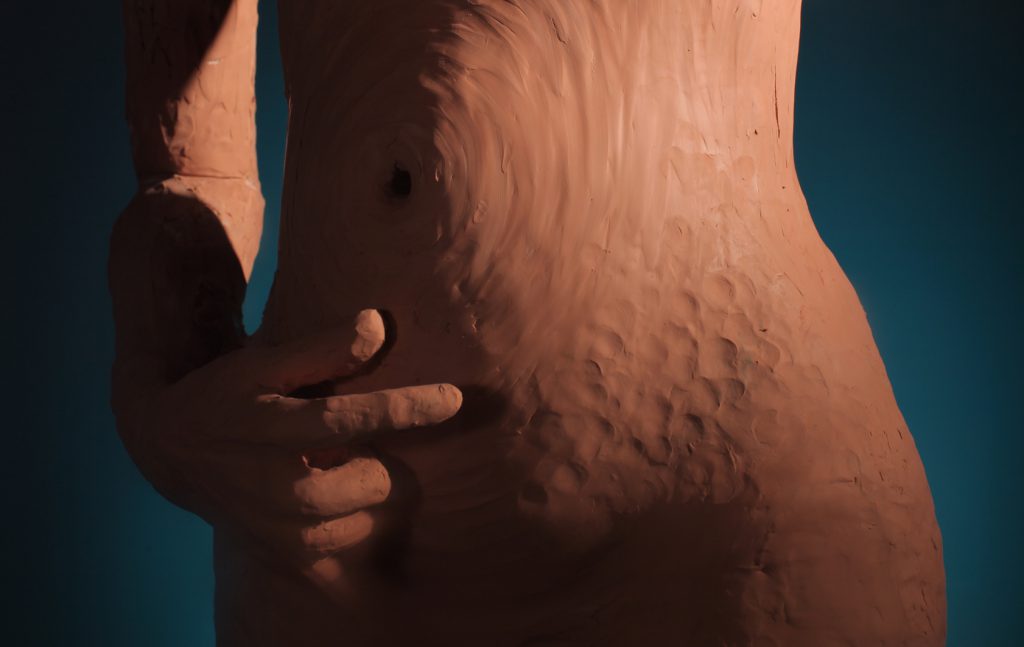 An unusually plastic animation illustrates the power of fertility lurking in every woman. The film shows the conception of a new being but also the anxiety involved with the transformation of a female body which loses its past shapes and forms up influenced by inner power. The physical feeling of a new human inside oneself becomes increasingly clear, until the very moment it trespasses the border of female body, finally marking up its independence. A film represented by the Krakow Film Foundation.

She was born in 1986 in Krakow. She graduated from psychology at the University of Warsaw, and now she studies animation at the Łódź Film School. In her films, she experiments with traditional techniques of animation, creating little intimate worlds. She has made three films: Protozoa, Carnalis and the most recent Ab ovo.