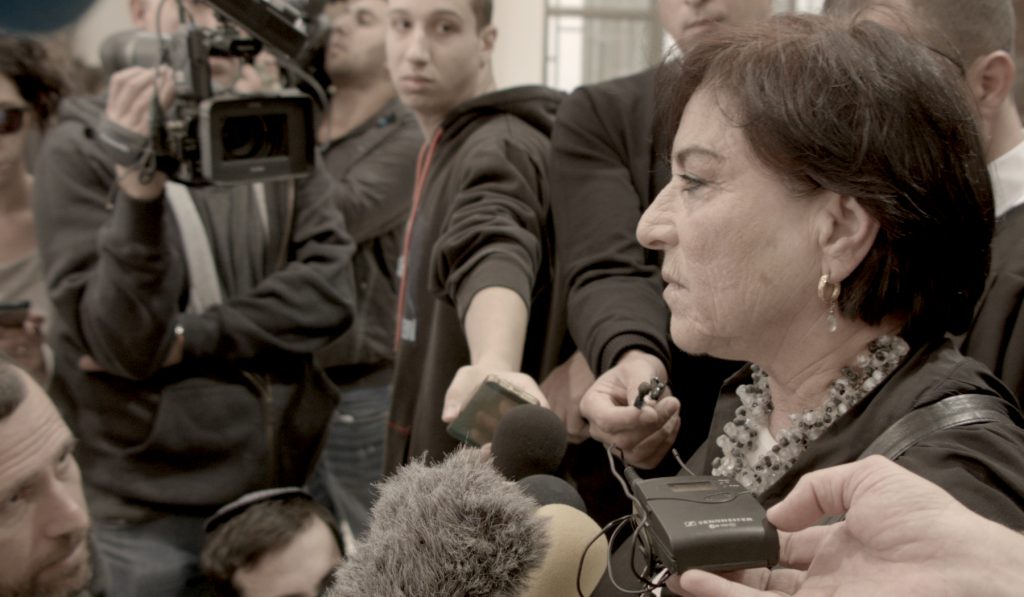 For fifty years, Lea Tsemel has been defending cases considered lost well in advance. This Israeli human rights activist became famous as defence counsel for Palestinians, including those charged with terrorism. An ally for some, she immediately turned into a deadly enemy for others. Diverse archival materials and contemporary footage show a fascinating portrait of an unbreakable woman. In their personal confessions, her husband and children reveal what it means to live with someone who is ready to take the greatest risk in the name of justice.