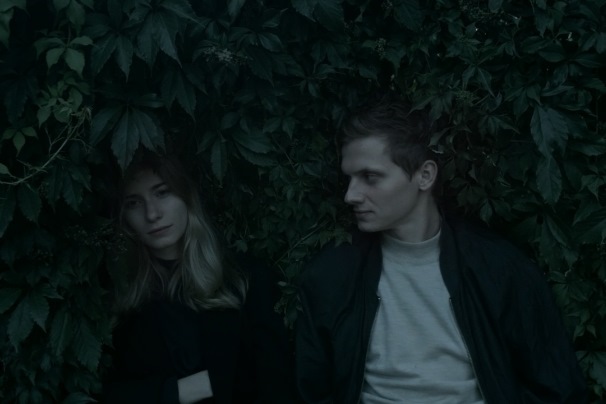 All These Sleepless Nights

A brilliant portrait of contemporary Polish twenty-year-olds, having the chance to become the manifesto of a restless generation born after 1989. For two years, the Warsaw streets, clubs, cafes and flats became a natural shooting set, where one of the most intimate and true stories about young people in the history of Polish cinema since “Innocent Wizards” by Andrzej Wajda was made.

Fun by night until you are out of breath, intense states of love, lust and loneliness, conversations about the trivial things and the most important ones, alcohol and love intoxication, emotional tangle – the mesmerizing camera of Michał Marczak feeds on what is the essence of life of young people. All the sleepless nights is a unique tribute to the youth – unpredictable and dynamic but also often lost and fearing tomorrow.