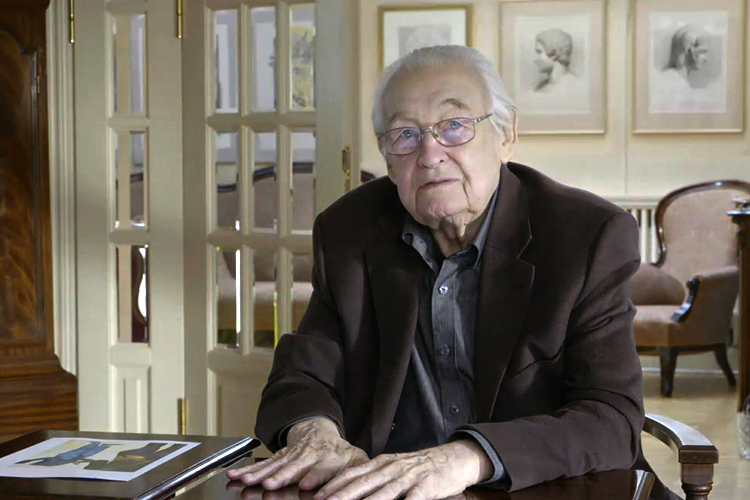 Andrzej Wajda reveals the tricks of the trade of his directing work. We get to know the reasons for which the director resigned from his painting studies at the Krakow Fine Arts Academy and went to the film school in Łódź. We get to know what the film art became to him, what he wanted to express through it and how the Polish painting inspired him when making selected scenes of his most famous films. Pointing at specific paintings of outstanding Polish artists such as Jan Matejko, Stanisław Wyspiański, Kazimierz Michałowski, Jacek Malczewski, Leopold Löffler, Józef Chełmoński or Andrzej Wróblewski, and juxtaposing them with the frames from Wedding, Promised Land, Brzezina, Krajobraz po bitwie, Katyń, Andrzej Wajda – the greatest painter of the Polish cinema – allows us to understand the power of influence of painting and its impact on the selection of the aesthetics of the film images he made. In a brief foreword, Martin Scorsese comments on this aspect of work of Andrzej Wajda.

Film co-financed from the sources of the Polish Film Institute. The National Museum in Warsaw is a partner of the film production.