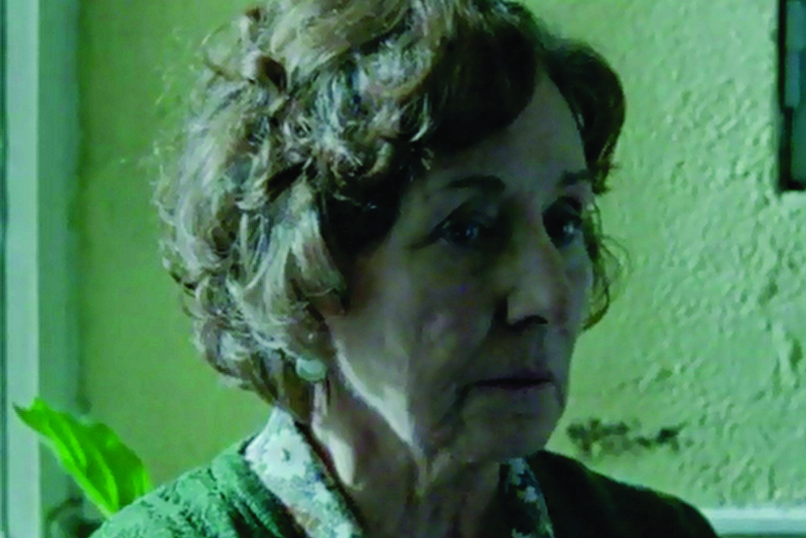 Arabian Nights – Vol. 3: The Enchanted One

The final part of the trilogy focuses on the story of Scheherazade
fleeing the sultan’s palace. It juxtaposes her love adventures against a
story about unemployed men preparing birds for a singing contest and
against images of anti-government demonstrations which took place in
November 2013 in Lisbon.

The director imbues the film with
subtle irony, humour and melancholy. Hypnotizing the viewer with hot
sunny shots, like in a fado song, he shifts focus onto what lies behind a
loss and unfulfillment.