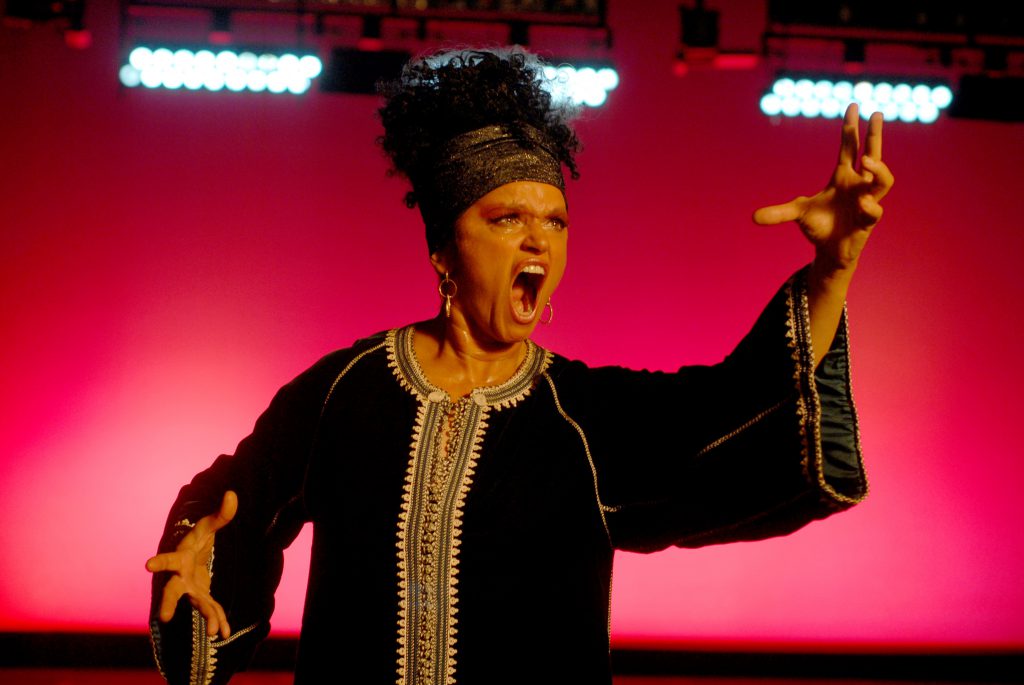 The 30-year-old Basia leads a household and together with her loving husband Marek, she raises two sons. A graduate of German Studies and International Relations, she once sacrificed a chance for a career, by resigning from w PhD for her home and family. Her life is all set and it seems there is nothing missing for her happiness. Until the moment when an opera diva, Asia, moves in a flat one floor above theirs. A thread of sympathy arises between the women, and with time, it becomes mutual fascination. For Basia, it will be an impulse to reflect on her own choices and confront her stabilization with the world the diva embodies.

Based on a story by Olga Tokarczuk, Ariadna na Naksos.