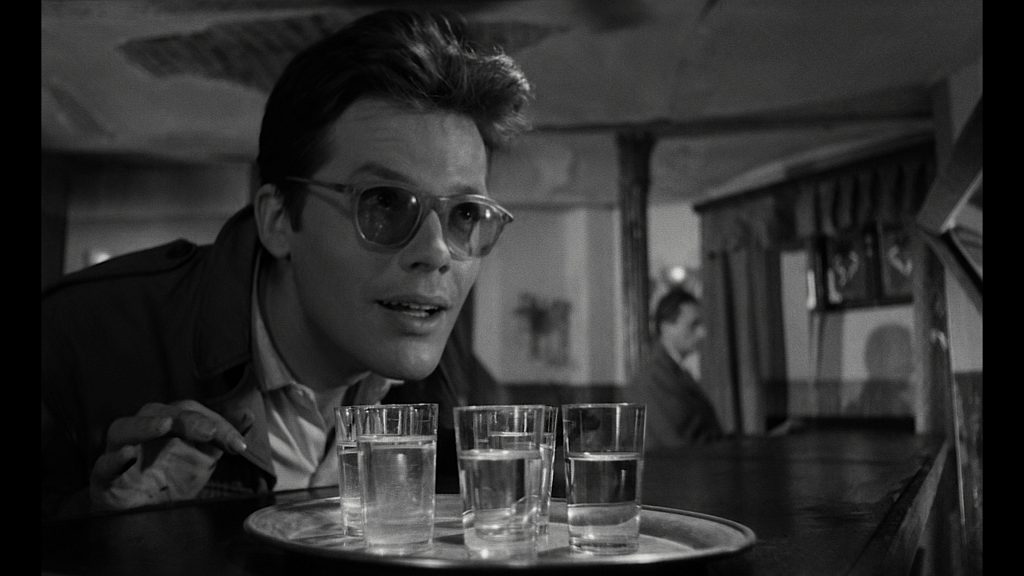 The last day of war, the last day of captivity. And the morning of the first day of peace, 8th May 1945. During those several hours, a young soldier of the Country Army (Armia Krajowa, AK), Maciek Chełmnicki, who got an order to kill a Soviet activist, will fight a battle against himself. Until now, he was prepared for heroic death in the name of ideals; now, he will meet his first love and for the first time, he will face doubts. Will he remain faithful to the soldier’s oath – or to a woman? Will he keep killing although he wants to live so much now? An image of political and moral conflicts of the post-war period. The world around is changing – the old is violently combining with the new. The film, recognised as belonging to the world cinema masterpieces and awarded at the International Film Festival in Venice in 1959, is an apotheosis of the Polish Film School.

Cyfrowe Repozytorium Filmowe (CRF) is the partner of the “Pure Classics – In Memoriam” section at the 42nd Polish Film Festival.