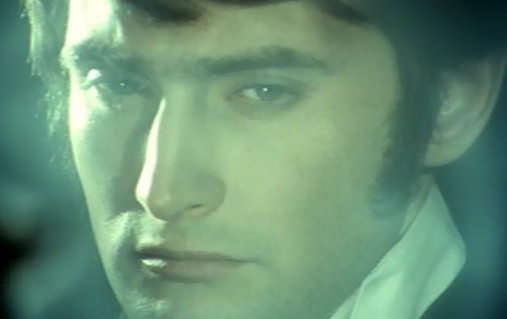 Beating of a Heart

A neighbour’s leucoma eye disease become a pretext for a terrifying crime. An excessively nervous young man, demented with the degenerated physiognomy of the elderly man, begins to see the miserable eye everywhere: from the door’s peephole, through the stairs’ railing to… drops of fat in the broth. Further on, as Przybora would say, that eye leads him to vileness. An adaptation of Edgar Allan Poe’s novel directed by Jan Laskowski.