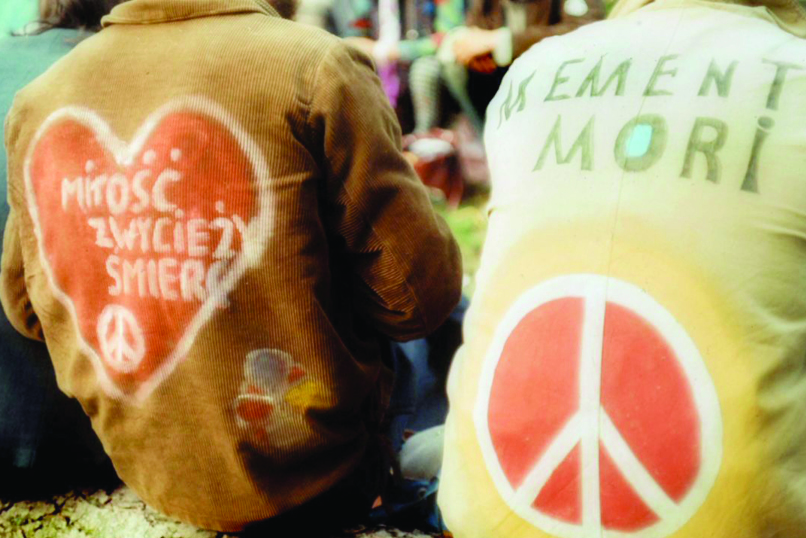 A film about Polish rock in the times of the Polish People’s Republic.
The legendary musicians of rock underground share their memories of
music, life and paranoid censorship.

In the period when
life in Poland was controlled by the regime, music became a social
phenomenon of massive influence, a space for free people. The Iron
Curtain was not enough of an obstacle to stop rock and thanks to the
music young people got a sense of their own power and dignity.
Since
the very beginning Polish rock opposed the existing social, culture and
political reality. The songs were shattering stereotypes and bonding
people. The rock festival in Jarocin, colourfully depicted in the film
thanks to archival materials never published before, became of enclave
of freedom.