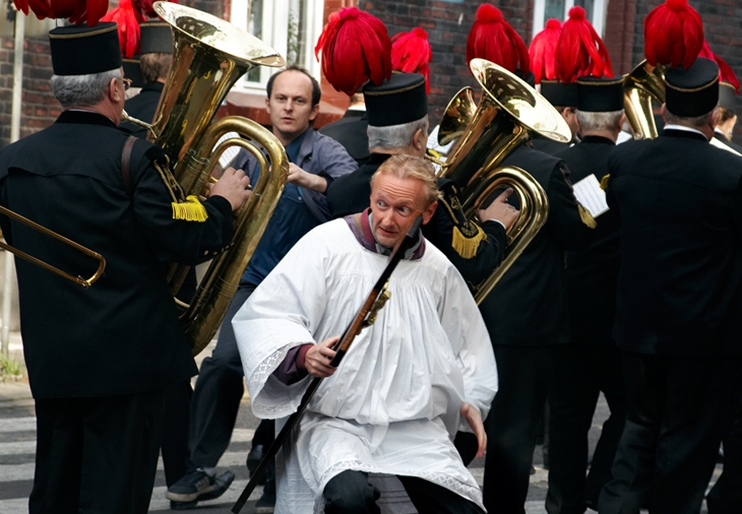 Benek is 29 and decides to start from scratch. He takes his severance and leaves the mine forever. But every attempt to find a job fails one after another. When it seems that he reached the bottom, love makes him strong and stubborn enough to turn the wheel of fortune. Benek saves not only himself but also his fellow miners and wins the heart of the women he loves. Filled with humor, a universal story about hope.