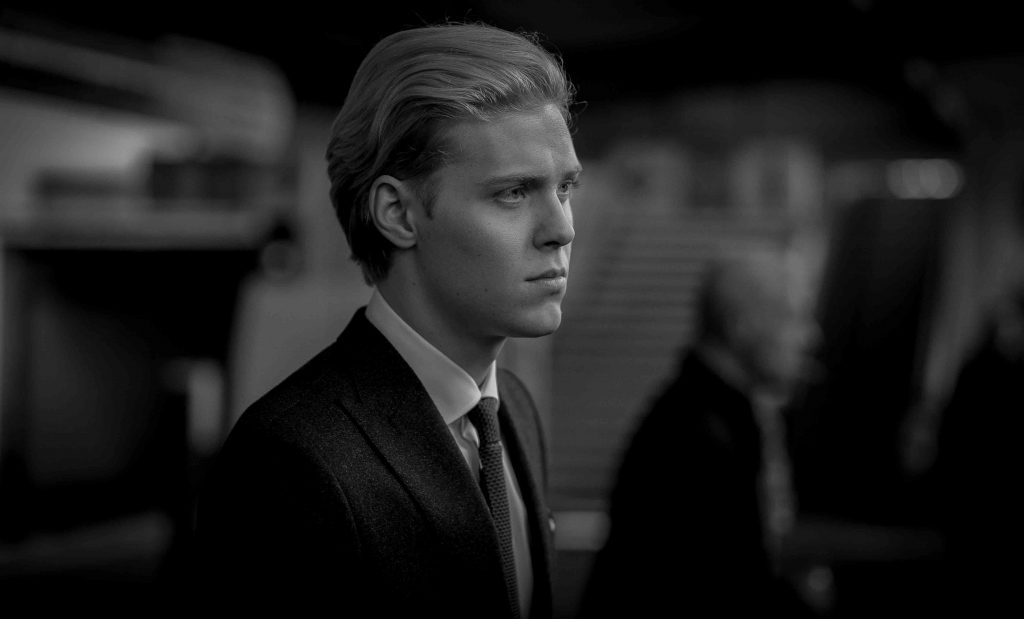 Michael is a 28-year-old lawyer from Berlin. As of his behaviour and manner, he reminds of his boss and friend, the 36-year-old Franz. On Friday in the morning, Michael switches from top class German to Polish and becomes a Pole, Michałek. He meets Stanisław, his 55-year-old father from Poland. He sees him for the first time. Stanisław enters the world of his son more as a symbol of a Father than as a real father. He is the only bond uniting Michael with Poland – the country with which the young man intentionally lost touch. The men are basically alien to each other. The situation is awkward and strangely intimate. The men spend the weekend together, which leaves a strong emotional mark on Michael.