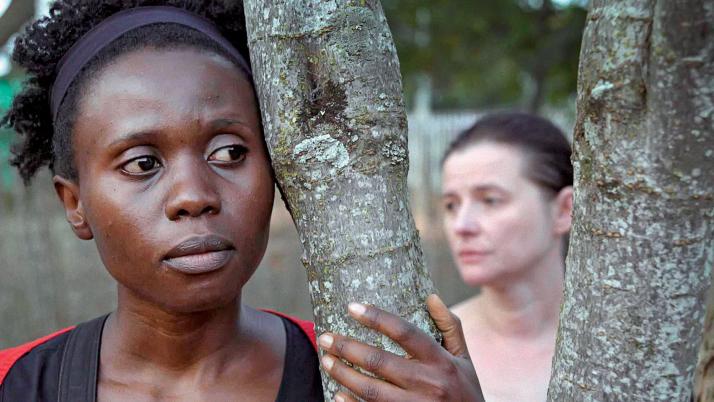 Birds are Singing in Kigali

The first Polish film about refugees. The plot starts in 1994, the day before genocide, and ends in 1997. The story of a Polish ornithologist who conducts research on the decline in the population of vultures in Rwanda. When genocide starts, the woman – kind of accidentally – saves one young Rwanda girl, the daughter of a co-worker of the Tutsi tribe. They take her with them to Poland. After the arrival, the protagonists are broken. They cannot fit into the routine of everyday life. They are both trying to recuperate from what they have been through. A story about friendship, forgiveness and the power of nature.