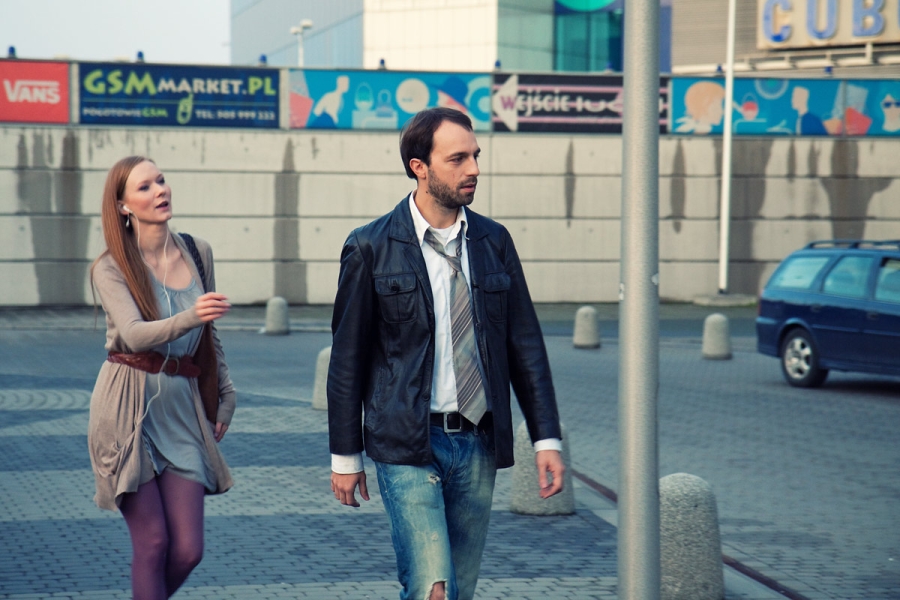 Szymon is a quite well-off doctor. The sixtieth birthday of his father is the moment when he decides to slow down and think about himself and his own life. He has a premonition that if nothing changes, an inevitable total catastrophe will happen. He is thinking of the approaching baldness, the girlfriend who he lives with but does not love, though he could. Looking at his parents, he sees his future defeat.

Inspired by the short story of Etgar Keret, one of the most well-known young Israeli writers, Maciej Sobieszczański’s “Birthday” is a grotesque and ironic representation of the dilemmas faced by the thirty-year-olds’ generation.