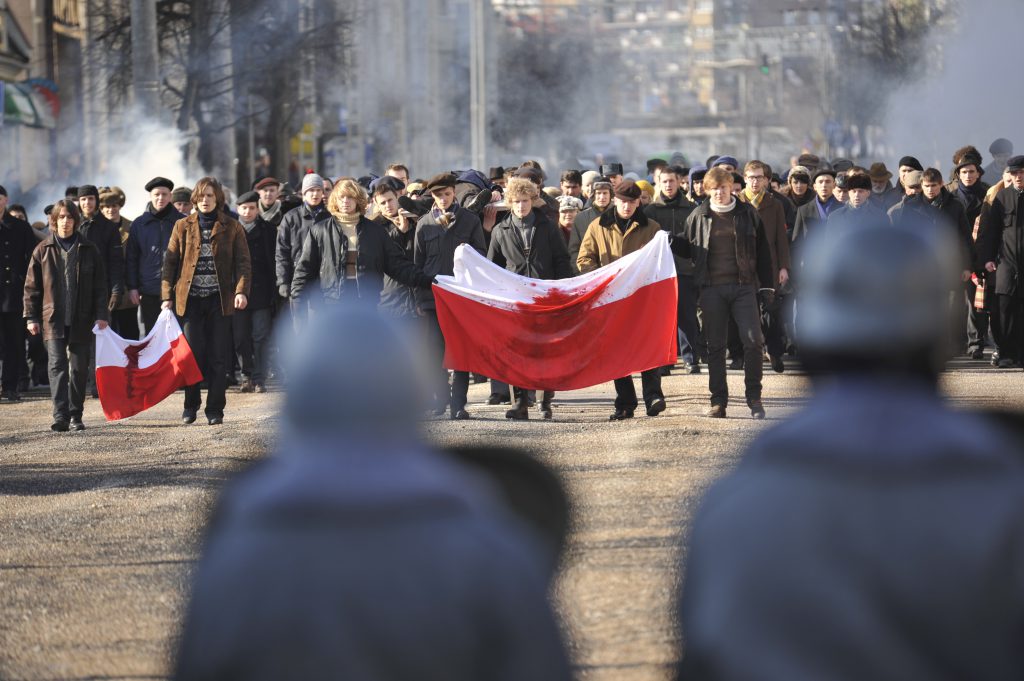 A filmic reconstruction of the tragic events that took place in Gdynia on Thursday, 17th December 1970, when workers demonstrating against the increase in food prices were brutally pacified by the army and the Civic Militia. As a result, 18 people died and a few hundred were injured. Based on facts, a story about the family of Brunon Drywa, a shipyard worker shot by militiamen on his way to work.

Among many other accolades, the film received the Special Mention of the Jury at the 36th Polish Film Festival in Gdynia, 2011, and the Polish Film Award 2012 for the Best Music.