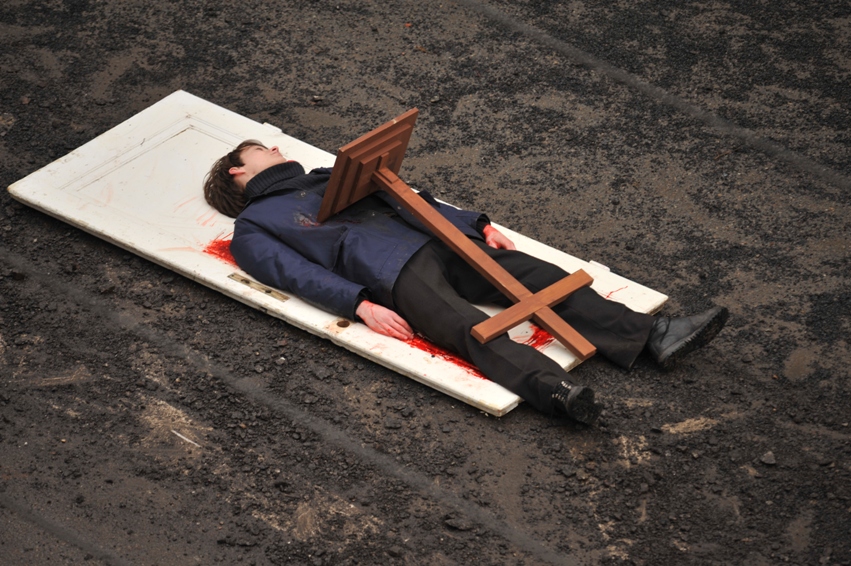 A reconstruction of dramatic events which took place on Thursday, 17 December 1970, in Gdynia. It is also a true story of an ordinary family. Brunon Drywa, a shipyard worker, is shot dead by the police while travelling to work. The film depicts the street protests, a procession led by the demonstrators who carried, on the door, the body of Zbyszek Godlewski, as well as a violent pacification of protesters by the army and police, during which 18 people died and a few hundred were injured.