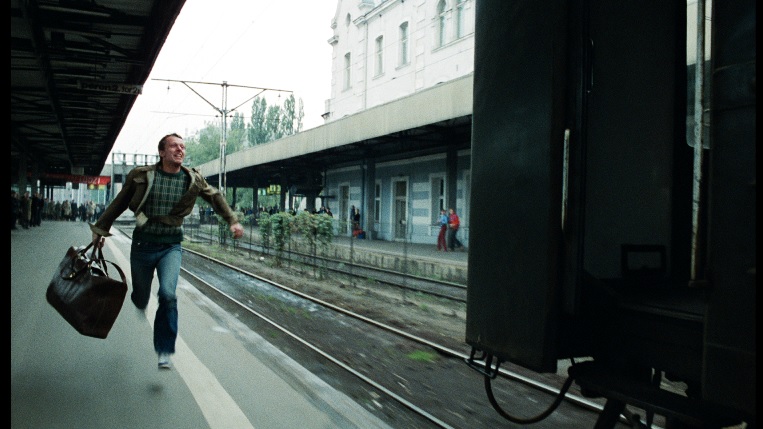 Blind chance or fate? The direction which his life will take depends on whether the 20 year old Witek can catch his train. In the first version of events Witek makes it, he meets a devout communist on the train and joins the party youth organisation. In the second scenario he fails to get on the train and starts a fight with the security guards on the platform, consequently, he is sent to a labour camp where he meets people from the opposition movement and decides to join them. In the third scenario Witek arrives late but he is not arrested – he returns to the university, graduates, and starts a scientific career with no political involvement. A universal message – faith in the internal autonomy of every human being and insistence on common decency regardless of circumstances – joined in a comment on the current political debate, an objection raised against simplified black-and-white divisions. One of the “delayed releases” of the 1980s with the striking main part played by Bogusław Linda.

The screening of “Blind Chance” will be preceded by Natalia Koryncka-Gruz’s documentary “A Short Film About Krzysztof Kieślowski” (1996), a film presented at the opening ceremony of the Polish Feature Film Festival in Gdynia in 1996, a few months after the director’s death.