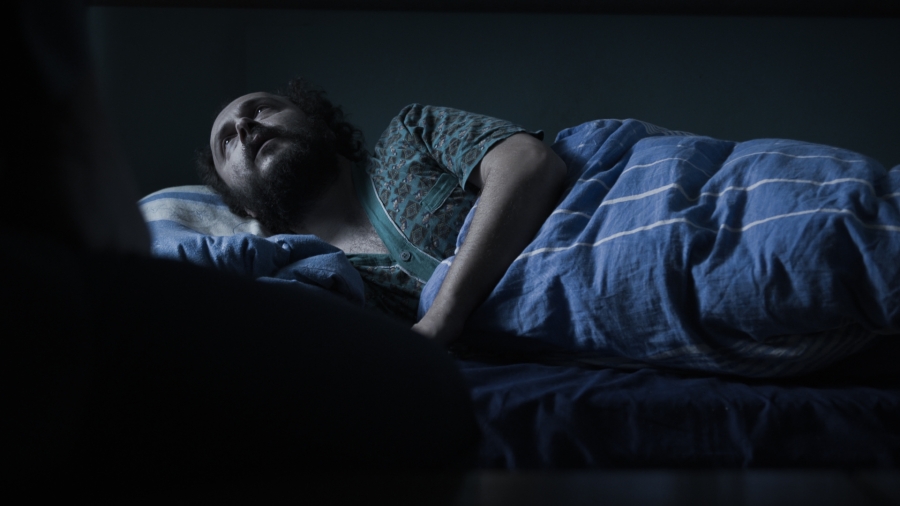 2012, 0 h 27 min
Józef is 40 years old and doesn’t have many reasons to greet every morning with a smile on his face. He’s had so many women in life, as he’s had friends – none. His living space doesn’t extend three square meters. For this is the amount of space he has both at work (a parking sentry box), and at home (a little room at his mother’s place). The situation gets further complicated when one day he’s arrested by two strange men wearing unfashionable suits.