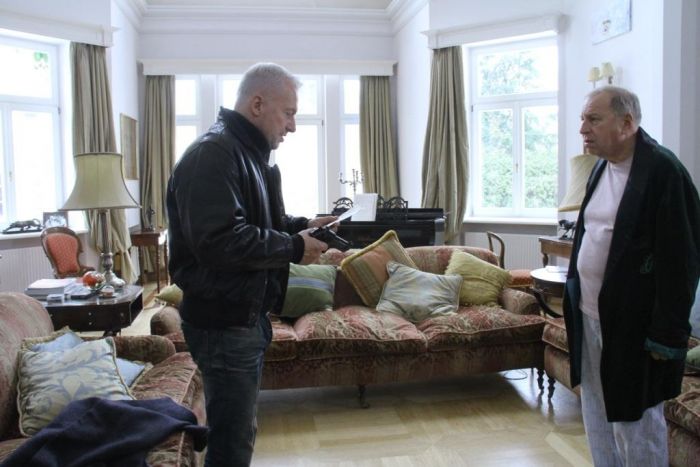 2013, 1 h 15 min
Jerzy, a world famous Polish director who has been living and working in Hollywood for many years, appears unexpectedly at a bar in Warsaw. He is recognized immediately. In the later part of his journey, he finds his son whom he has never seen, visits his father, talks about death with a famous philosopher, meets his friends and enemies, as well as his old loves. The whole situation is just an excuse for the protagonist’s journey around Poland during which, just like Voltaire’s Candide, he will be surprised, delighted, but also terrified.
The title “Apnoea” is a short moment of suspension between life and death.
Written by: Andrzej Bart
Director of photography: Witold Adamek
Editing: Milenia Fiedler
Cast: Bogusław Linda, Elisabeth Duda, Katarzyna Figura, Arkadiusz Jakubik, Władysław Kowalski, Dawid Ogrodnik, Małgorzata Potocka
Legend
Main Competition
Konkurs Młodego Kina
Przegląd Polskiego Kina Niezależnego
Sekcje pozakonkursowe