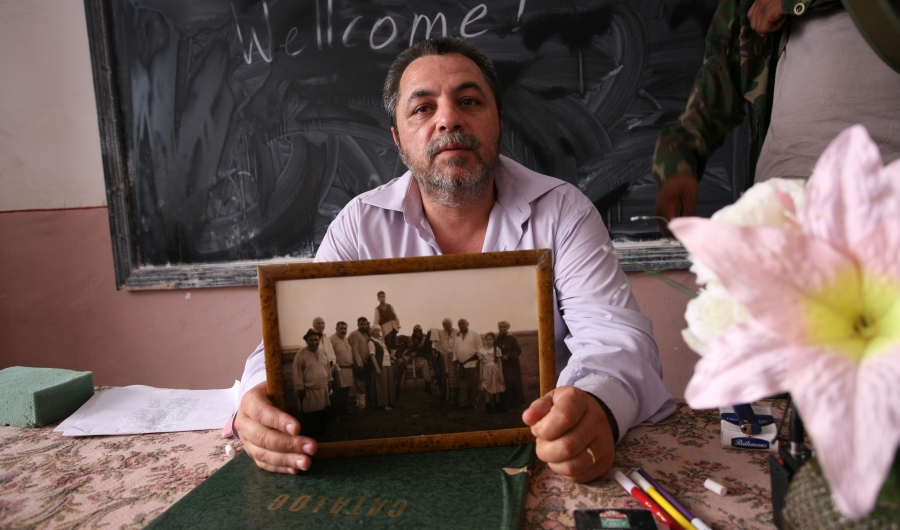 2007, 2 h 35 min
A story of the last unfinished film of Cristian Nemescu is based on true events which took place in 1999, in the times of war in Yugoslavia. A stationmaster in a small village in the south of Romania, a man of principle who is at the same time corrupt to the core, stops a NATO train transporting military equipment to Kosovo. Required documents are missing as the transport has been arranged solely based upon an oral approval of a subordinate official of the Romanian Ministry of Foreign Affairs. The Americans’ unexpected stop transforms this godforsaken village into a land of unlimited possibilities…