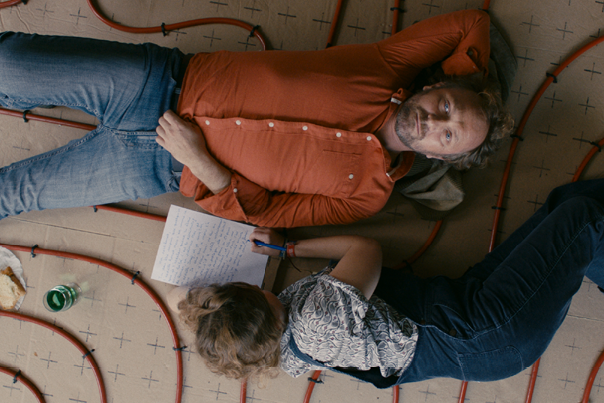 Rose, a teenage girl growing up without a mother in the French
countryside, senses that only now is the time she will be able to allow
herself to rebel and rage. She struggles with extreme emotions and
fights her own innocence. The Polish origin of her father has nothing to
do with this. Childhood is irreversibly gone and the teenage body is no
longer for fun – now it is another source of madness and a commodity on
the market of peer bodies. Rose finds another way to build a
relationship with a boy. She makes use of the situation – a Pole
employed by her father has got a son whom he abandoned in the past and
with whom he wishes to restore the family bonds. The girl walks right
into the middle of an emotional puzzle between the father and the son.