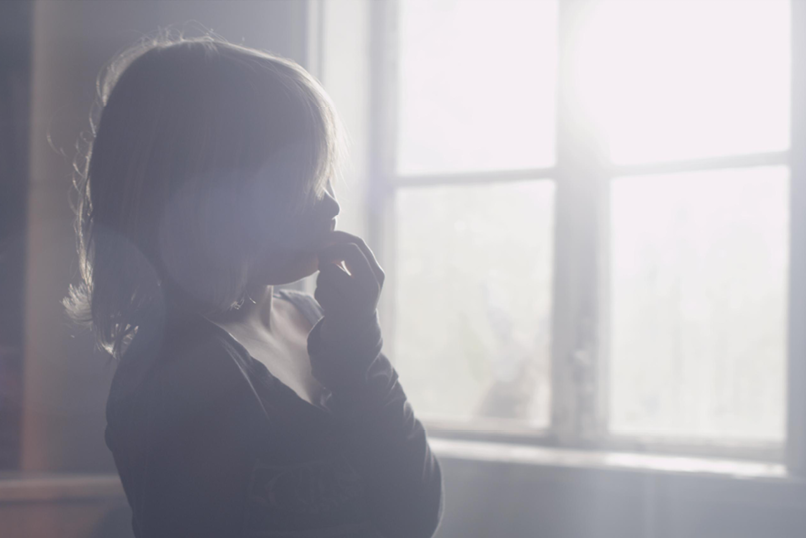 Agnieszka would always do things too late or too early, never when the time was right. One time she simply derailed off the tracks of the universe she was supposed to run on and now wanders here and there, randomly bouncing off events. Agnieszka’s portrait comprises elements of the future and the past, as seen from her own subjective point of view.