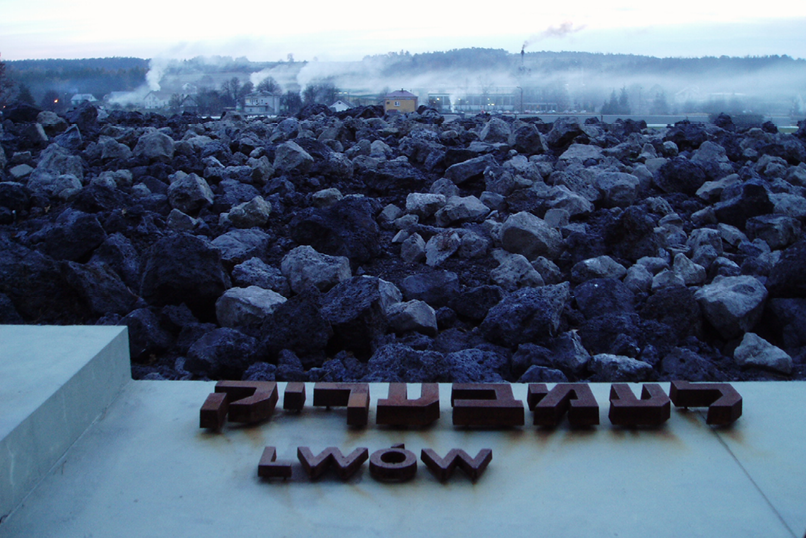 Dancing Before the Enemy: How a Teenage Boy Fooled the Nazis and Lived

The film’s protagonist, Witold Bardach (Gene Gutowski), the son of a
lawyer and pianist, was born in 1925 in Lviv. In 1941, a year after the
Germans had entered the city, the situation of his family of Jewish
origin became tragic. His parents and kin died in a concentration camp. A
teenage Witold was alone. He escaped to Warsaw. Under the name of
Eugeniusz Gutowski and thanks to his command of languages and him being
extraordinarily smart, he found a job with the German Junkers company.
He joined the Home Army. When the Gestapo caught his scent, he fled to
Latvia and worked for a German construction company. Evacuated to
Germany, he lived to see the end of the war and made it over to the
American sector. He joined the US Army counter intelligence service as a
special agent prosecuting Nazi criminals and Soviet agents.

In
April 1947 he arrived in the USA, started to illustrate fashion and went
on to film production. Producer of outstanding pictures, including the
films by Roman Polański (”Repulsion”, “Cul-de-sac”, “Dance of the
Vampires”), co-producer of “The Pianist”, which won an Oscar for best
director and best screenplay.

Author of his autobiography “From Holocaust to Hollywood”.