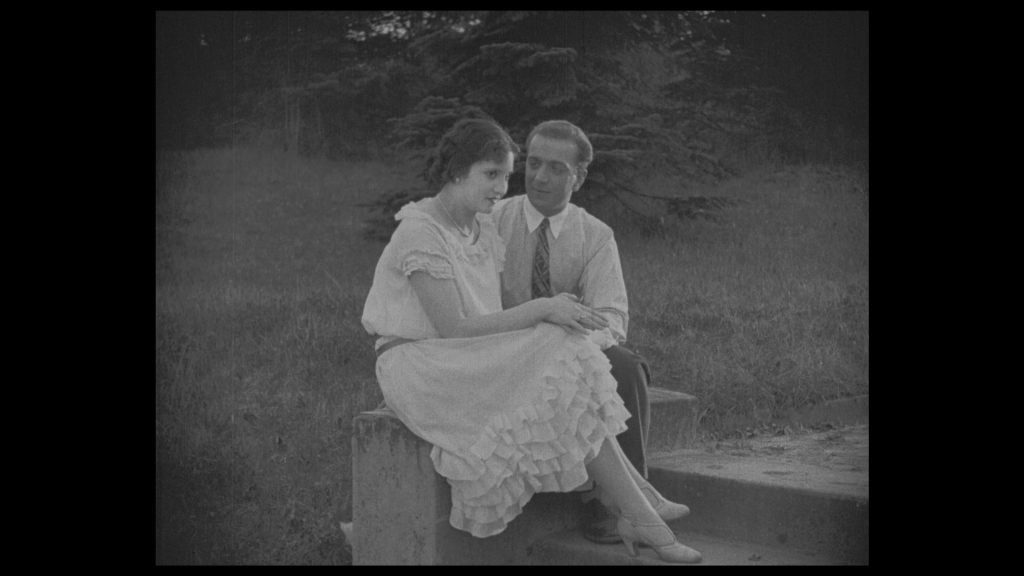 It’s 1914. Intern Filipek and student Jerzy get to know each other at the recruitment point of the Polish Legions. Sent to the front and joined by Kazik, a member of the landed gentry, they cross the entire combat trail up until the battles of 1920. A successful directing debut, the first Polish blockbuster, and one of the best patriotic films of the Second Polish Republic. Familiar with an incomplete picture, the audience will be presented with a digitally restored 4K version to celebrate the 100 years of independence.

The festival screening with live music composed by Stephen Horne, one of the leading silent film accompanists, is an official re-premiere of Daredevils digitally restored by the National Film Archive.