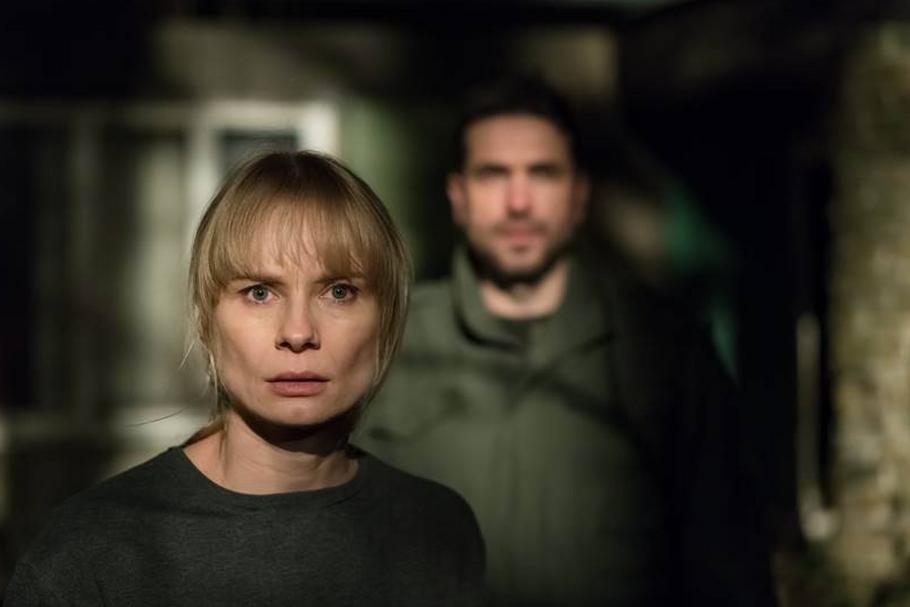 When Wałbrzych is shaken by a series of mysterious disappearances of children, Alicja Tabor, a journalist, arrives in the city. Coming back to her homeland after many years, this relentless reporter wants to meet the families of the missing kids and to solve the mystery even the police can’t solve. During her private investigation, quite unexpectedly, Alicja tracks down dramatic events whose beginnings go back decades ago. Searching for the truth, the journalist will have to face a new threat and something she’s been running away from her whole adult life: the mystery of her childhood and the shocking secrets of her own family. With time the gruesome criminal intrigue will combine the disappearances of children, the wartime past, the legend of a lost treasure and Alicja’s fate all into one. She herself will face an incarnation of pure evil, but also gain allies who are on the good side.