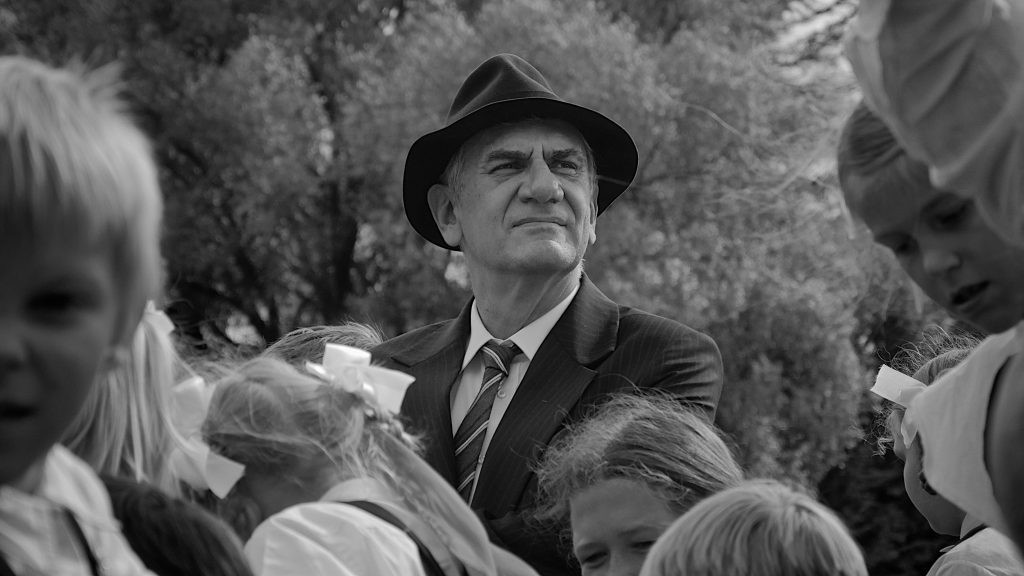 A Latvian candidate for an Oscar in 2016. The film protagonist, the 10-year-old Janis, is a pioneer and he lives in a kolkhoz named “Dawn” on the territory of today’s Latvia. The boy’s father is a declared enemy of the Soviet system: he intends to burn the seat of the kolkhoz’s management. Little Janis betrays him and gives him out to the militia. His father decides to take revenge. The plot has been based on a Soviet propaganda story. The film tells of the not-so-distant times when the Soviet reality forced people to make tragic choices in the name of totalitarian ideals.