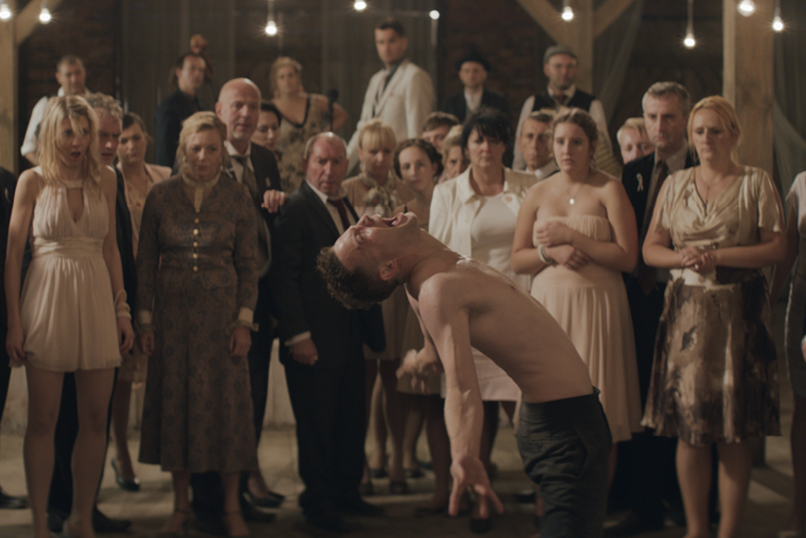 Piotr, nicknamed Python by his friends, arrives from England to marry beautiful Żaneta. He means to arrange a family seat for himself and his fiancee in an old house, a wedding gift from his future father-in-law. Everything gets complicated when on the day before the wedding Piotr finds human remains buried near the property. A moment after this gruesome discovery he loses consciousness and once he regains it, he sees that his find is missing and he himself is not able to remember anything of the past few hours. Meanwhile, the wedding starts. The guests, especially Żaneta’s brother – Jasny, seem to note that there is something wrong happening to the groom…