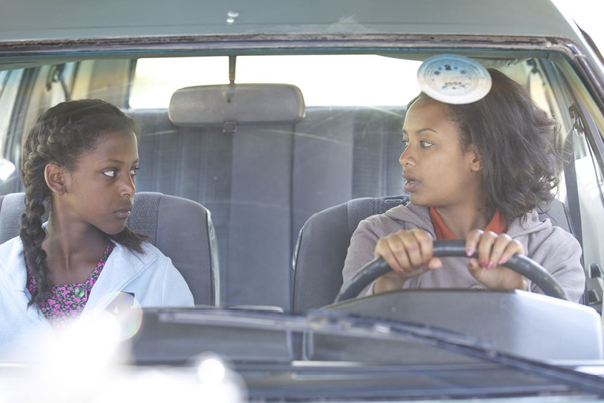 The film in a moving manner touches upon the topic of the violence
against and brutal abuse of children. In Addis Abeba, a female lawyer
founds a network providing poor women and children with legal
representation free of charge. It is an act of courage – in this way,
she risks being persecuted by the police and politicians. However, the
real ordeal turns out to be the defence of the 14-year-old girl called
Hirut who gets kidnapped and raped while going home from school. When
fighting with the persecutors, she kills in self-defence. Yet a harder
challenge appears: facing the cruel tradition of kidnapping and raping
girls as a way to custom-forced marriage…