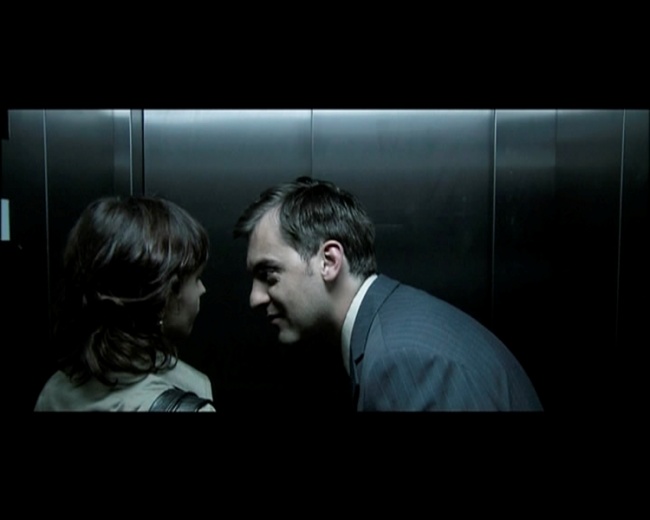 Marek is financially dependent and emotionally addicted to his dominating father. He works in his company and lives in his place with the wife Kasia. Frustration and anger gradually increase in Marek. One day, the father goes down on an unexpected illness and the balance of power changes. Marek gets the chance to become independent and does everything to use it. When he eventually succeeds, it turns out that the price he had to pay is high…