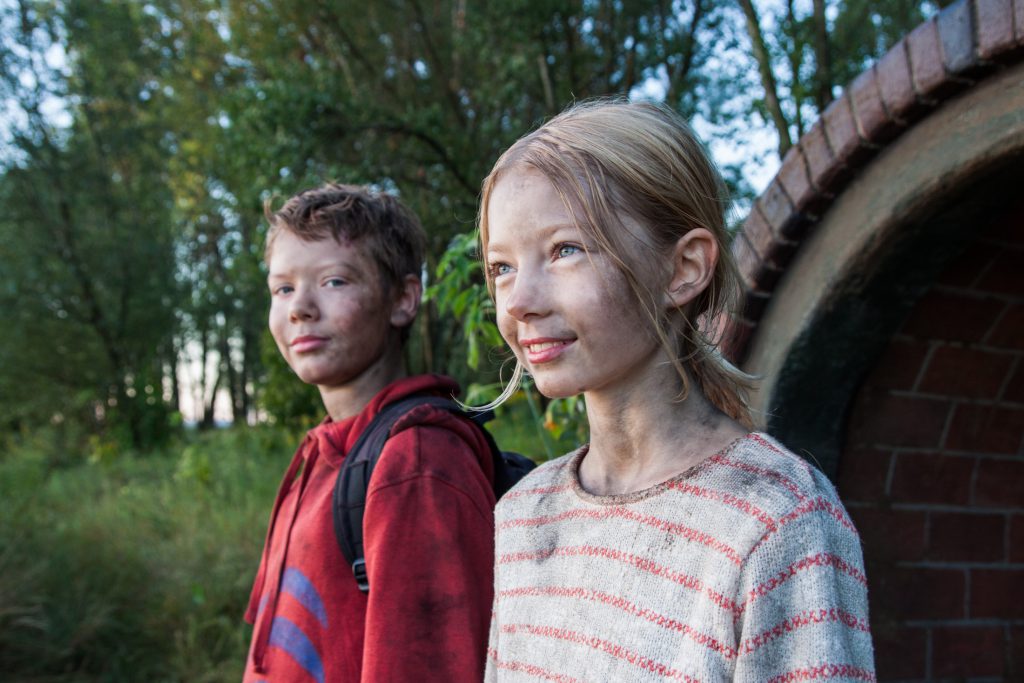 Friendship is not an easy thing and the twelve-year-old Julka knows it perfectly well. The girl goes to a school with a dormitory and she has never had a true friend. Holidays start, and together with them – trouble. Julka – instead of going to her parents to Canada – ends up at her aunt’s in Warsaw. Olek lives in the same district. When the children get a plan leading to a treasure, the adventure starts. On their way to the solution of the puzzle, they face a gang of thieves, a cigarettes-addicted nanny and a suspected candy-eater. Nobody is who they say to be, and time flies. To leave all this story safe and sound, Julka has to overcome mistrust and dare to make friends.