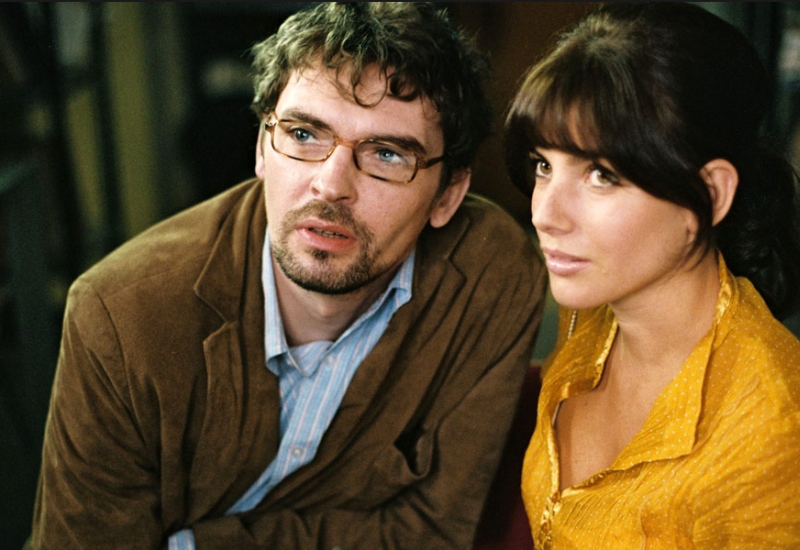 The story about people in an emotional lethargy. They live in toxic relationships and crumble instead of running away. None of them has courage to change their life and at the same time, they’re fully aware that they won’t stand living like this any longer. Róża is an actress but she can’t work suffering from narcolepsy. She suspects her husband is cheating on her but is too scared to face the problem. Adam, a young doctor, is conflicted between the loyalty to his parents and starting to live his way. Robert, a famous writer, stands before a serious challenge. A coincidence makes their paths cross. The fate gives them a chance to break free from the emotional drowsiness.