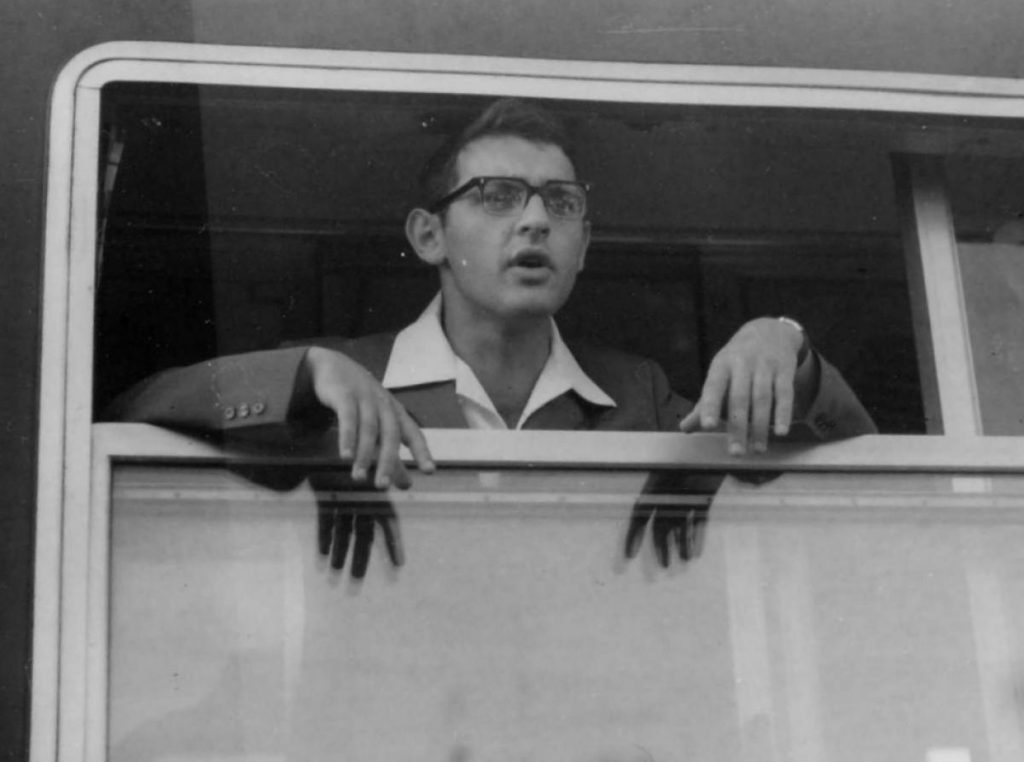 An attempt to deal with the painful events of 1968 – the outburst of an anti-Semitic hysteria which led to a mass emigration of Polish Jews. For two decades, emigrants have been meeting in Ashkelon, an Israeli city by the Mediterranean Sea. Thirty-seven years have passed since they left Poland, but it’s still present in their homes. The emigrants’ stories are enriched with unique archival materials.

Maria Zmarz-Koczanowicz: director of documentaries, feature films, and plays for the Television Theatre. Lecturer at the Lodz Film School. In the years 2008–2016, Vice Dean of the Film and Television Direction Department. In 2013, decorated with the Order of Polonia Restituta for merit in researching, documenting and commemorating the history of March 1968.
Legend
Main Competition
Konkurs Inne Spojrzenie
Short Film Competition
Sekcje pozakonkursowe