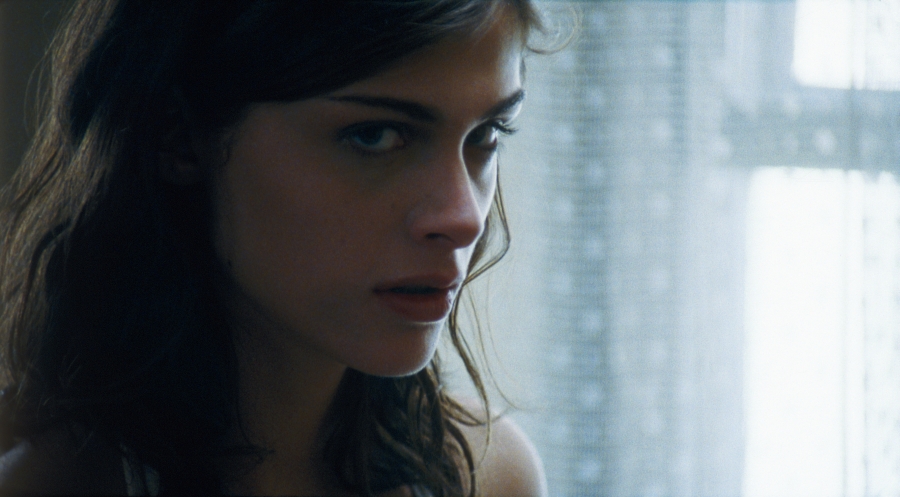 Gena is under no illusions about his situation: growing up without parents, receiving an “education” from his criminal uncle, money rackets in the wake of privatizations in the crumbling Soviet Union, and later – international drug dealing. He has numerous enemies but they are not always easily recognizable. Although there is only a small chance that Gena will be able to trade in his nomadic existence between Asia and Europe for a “normal life”, he takes the plunge anyway. A frantic chase across Europe begins.