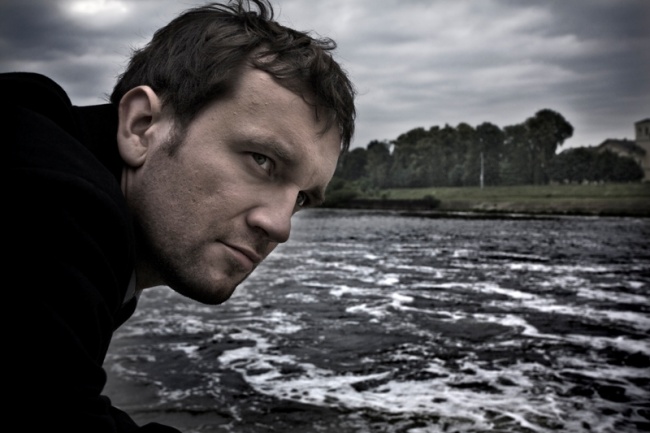 Michał leads a prosperous and orderly life. He has a wife, a son, a nice apartment and works in a successful accounting office. Preparations to his son’s First Communion are in progress. Michał would like to take a few days off but his boss asks him to drive to the coast, to Michał’s hometown, and pick a car imported from the US. Though it interferes with his plans, the man runs the command. He wants to do the job as quick as possible but once he arrives, a single event postpones the moment of return…