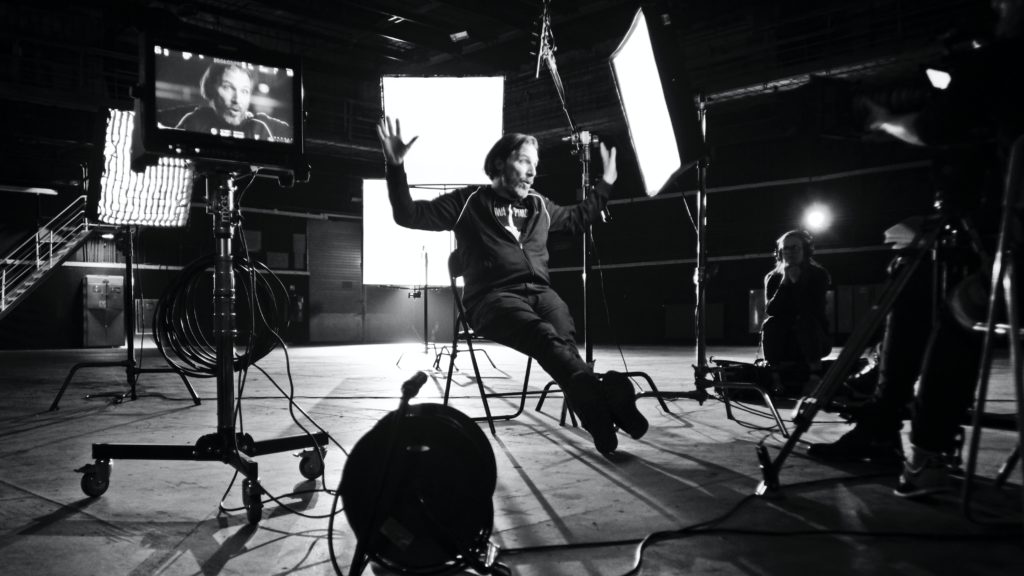 Escape to the Silver Globe

A documentary about the juiciest secret and the biggest dream of Polish cinema that never came true. Andrzej Żuławski’s On the Silver Globe could have been one of the most ground-breaking science-fiction films in history. The scope of production, star-studded cast, revolutionary costumes and set design all promised a masterpiece. Then, why did the Communist authorities stop the production two weeks before the end of shooting? Was that a financial decision? Political? Artistic? Personal? What remains is a legendary film that keeps inspiring filmmakers around the world and the emotions of the crew as intense as forty years ago.

distributed by: Against Gravity