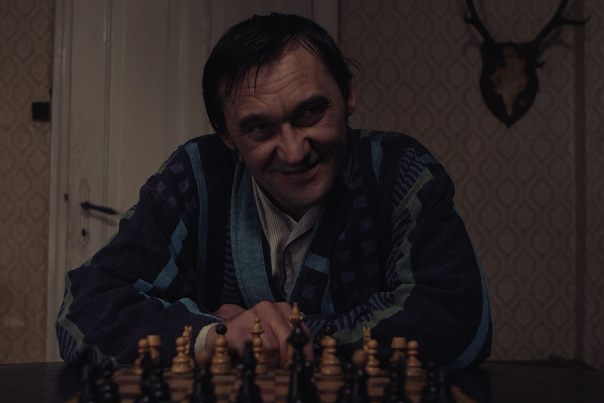 Szymon is in a complicated relationship with his father, a relationship overcast by the shadow of a family mystery. It is thrown off balance once Szymon meets a beautiful girl, Ola. Thanks to that acquaintance he starts to elude the influence of his father who would not yield control over his son.