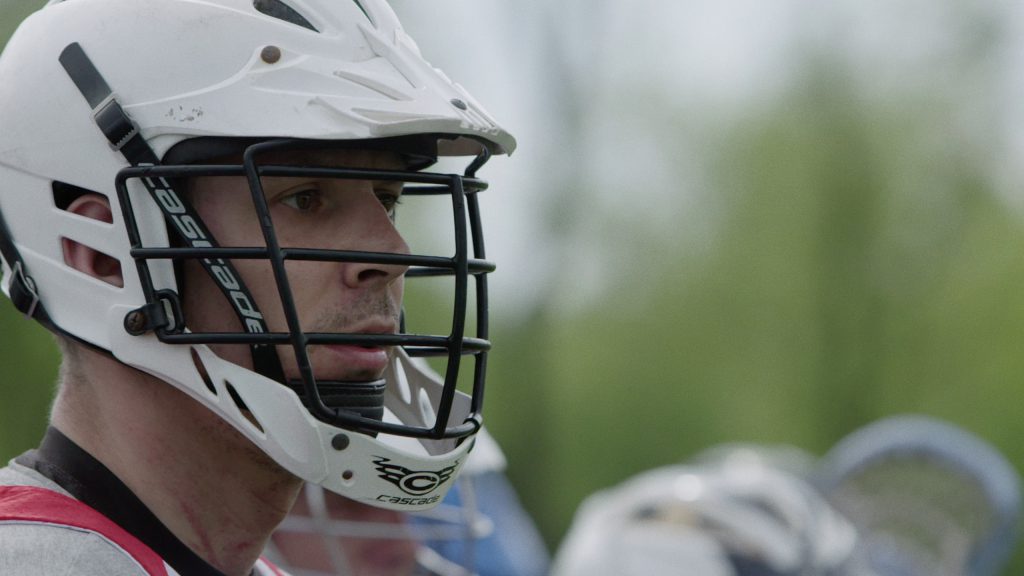 Short documentary about Rafał: the player, coach and founder of an amateur lacrosse team – The Corsairs. Main character has to divide his time between his sport passion and his daughter – Tosia – who he takes care of in turns with his ex-wife. Rafał stands at the crossroads. On one hand, he knows that his daughter is the most important and on the other hand, he’s just incapable of giving up Corsairs even though his colleagues are immature and don’t put their hearts into the sport.

Born in Gdańsk, Poland. Political Science graduate at University of Gdańsk, Faculty of Social Sciences. Student of The Sopot School of Photography WFH. Award winner of press photography contests. In 2013 he graduated from Department of Directing at Gdynia School Film. The Mother – his diploma film – won awards and special mentions in many international film festivals. In 2015 he debuted with the feature length film New World, where he was responsible for directing the segment entitled Wiera. He also works as TV series director.