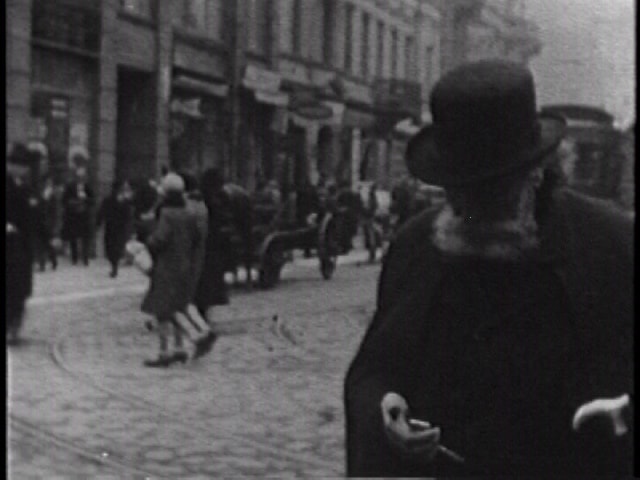 Farewell To My Country

Memories and stories of people who were forced to leave Poland due to their Jewish origins after the turmoil of 1968. A documentary about the silent elimination of the Jewish community by the ruthless Communist regime. Using some extraordinary, never-seen-before footage, Krakowski reveals the trauma of emigrants harassed by the state.

Andrzej Krakowski: director, screenwriter, film producer, lecturer, writer and drawing artist. Professor at the City University of New York and a PhD in Film Arts. Studied at the Film and Television Directing Department of the Lodz Film School. Deprived of Polish citizenship during his scholarship in Los Angeles in 1968, he continued his education in American Film Institute. Shot over sixty films and TV series. Author of eighteen screenplays and a couple of books. Lecturer at academic institutions in the US and Israel. Production and artistic supervisor of numerous Emmy- and SAA-winning student films.
Legend
Main Competition
Konkurs Inne Spojrzenie
Short Film Competition
Sekcje pozakonkursowe