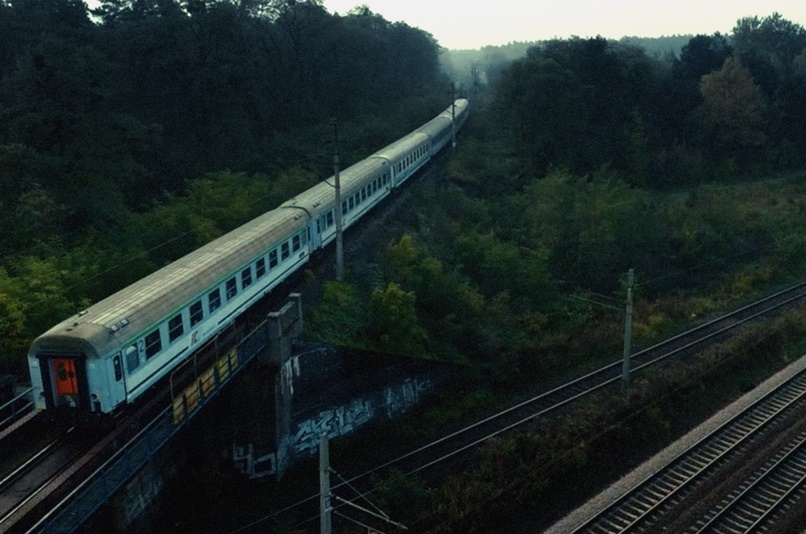 Adam Nowak, a young resident of the provinces in Poland, is going home after a tiring recruitment process. The night train he’s taking seems almost empty but Adam does not want for company. Problems arise already at the beginning of his journey and in the middle of the night he meets the mysterious Lucjan. He gets off the train dazed with exhaustion. As time goes by, affected by new stimuli, he gradually remembers the tragic events of the previous night.