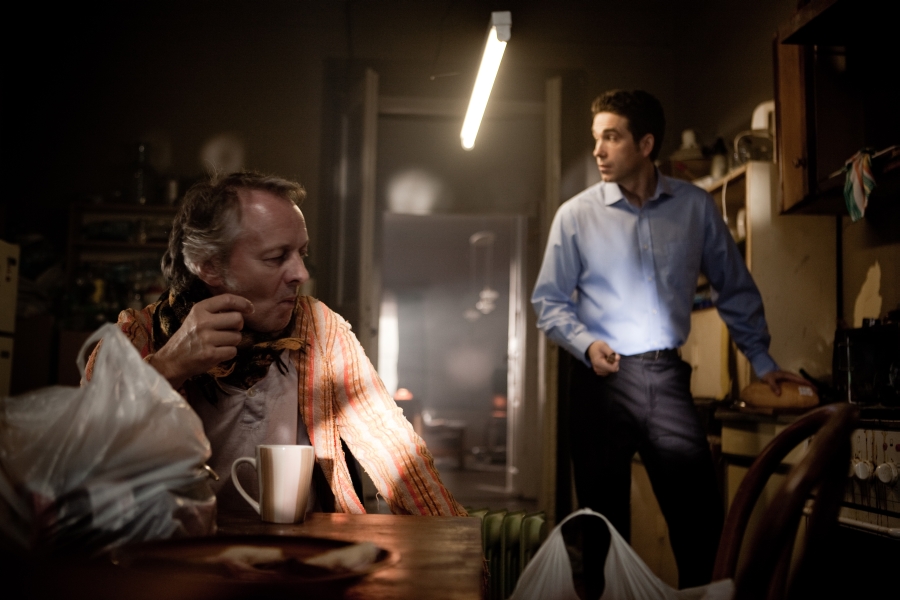 Tomek, a young TV reporter, leads a well-organized life. One day he finds out that his father was taken to a psychiatric hospital. Tomek is the only person who can help him. The young man sees this illness as an opportunity and wants to sell his father’s house, not letting him know. During his visits at the hospital, Tomek sinks into the world of madness and learns the truth about himself.