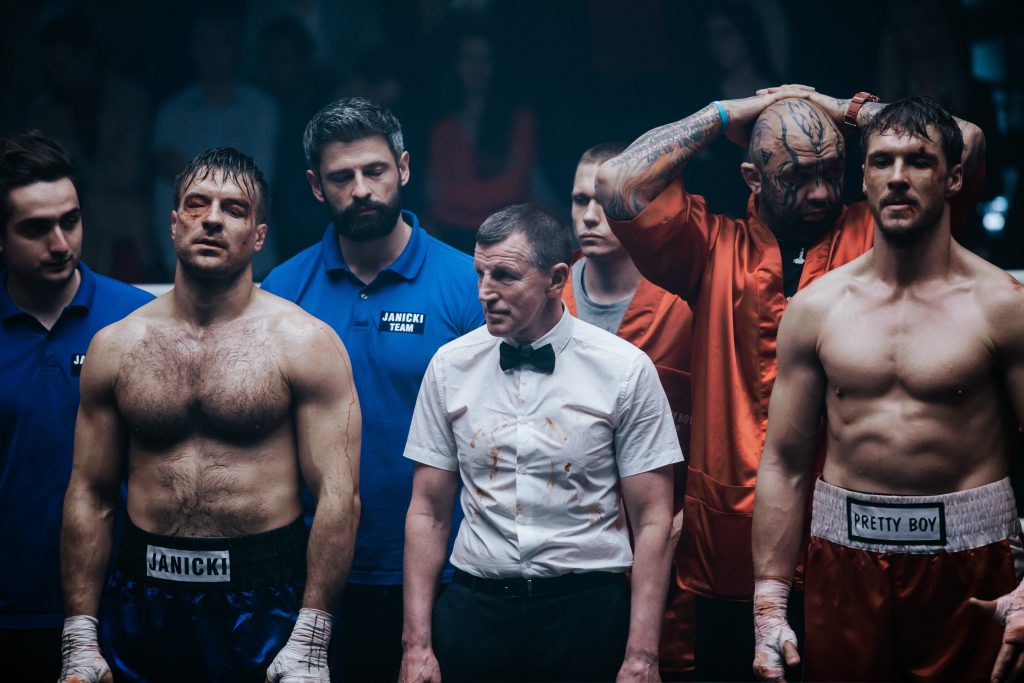 A film about Tomek Janicki, an MMA fighter who had everything: fame, money, and a beautiful woman by his side. He’s about to fight for the championship belt, but at the eleventh hour, the federation decides to turn the prestigious combat into a freak fight with a boxer, Marek Chmielnicki aka Pretty Boy. Blinded by rage, Tomek loses his temper and makes a few bad decisions – enough for his career to end. Broken, he leaves the city to start a new life away from the spotlight. A chance for happiness comes along when he meets Magda, a doctor. They fall in love with each other, but dark clouds gather once more. Blackmailed by a dangerous gangster, Tomek has no choice but to throw his hat in the ring and face his former rival, this time in a discipline where he calls the shots – an uncompromising boxing match broadcast nationwide.