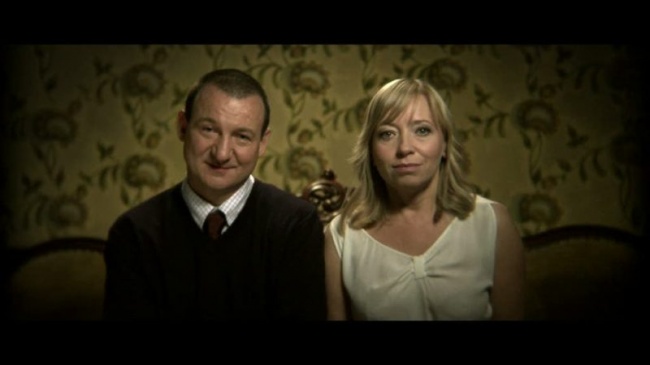 A tragicomic story about two people who apparently grew tired of living. Harry and Sally are middle-aged. Harry tried to kill himself so Sally talked him to play golf in order to make it easier for him to escape the unpleasant matters. Sally, however, is gradually losing her motivation to revive in her husband the desire to live every single day. Both of them in their orderly and predictable life more or less move into autodestruction.

Produced by: Krzysztof Kieślowski Faculty of Radio and Television, University of Silesia in Katowice