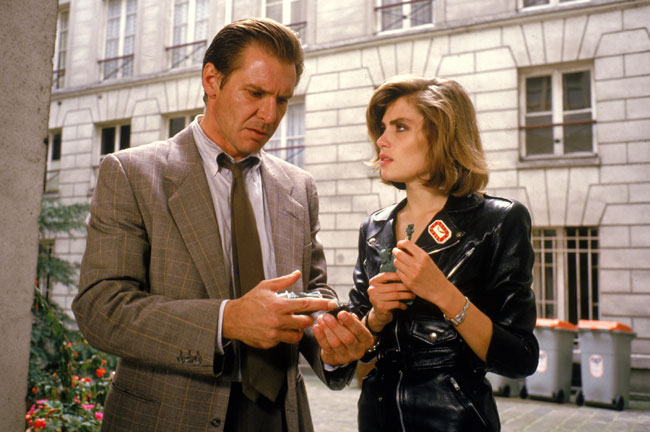 American cardiac surgeon Richard Walker arrives with his wife in Paris to participate in a medical conference, but the woman suddenly disappears from a hotel room. The authorities are less than helpful, concluding that Richard has been abandoned. The man desperately starts his own investigation.