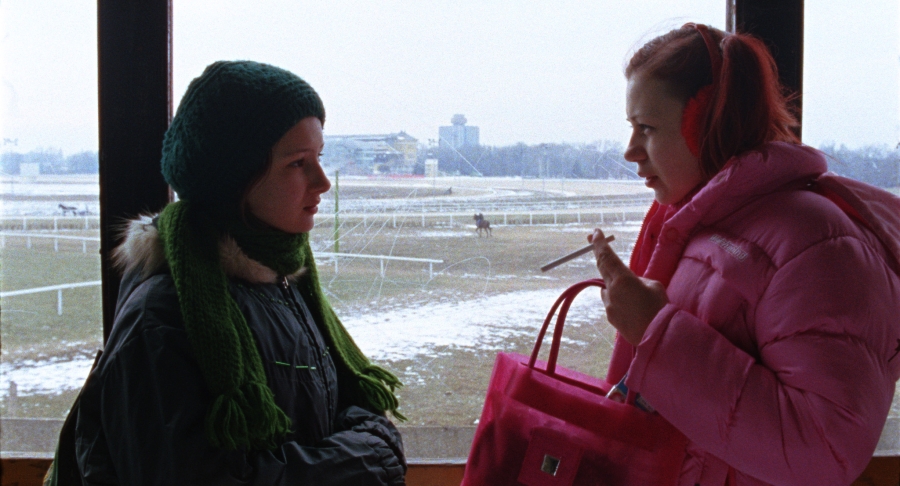 Viola is still a beautiful woman. Angéla, her daughter, is ashamed of Viola. Communication between them has become almost impossible. They are together only to watch their favourite television series; they have never missed an episode. Viola works where no one else would want to. She is looking for a real man whom she could love. Angéla would like to design nice dresses. She desires something different. Another life. Fresh air.