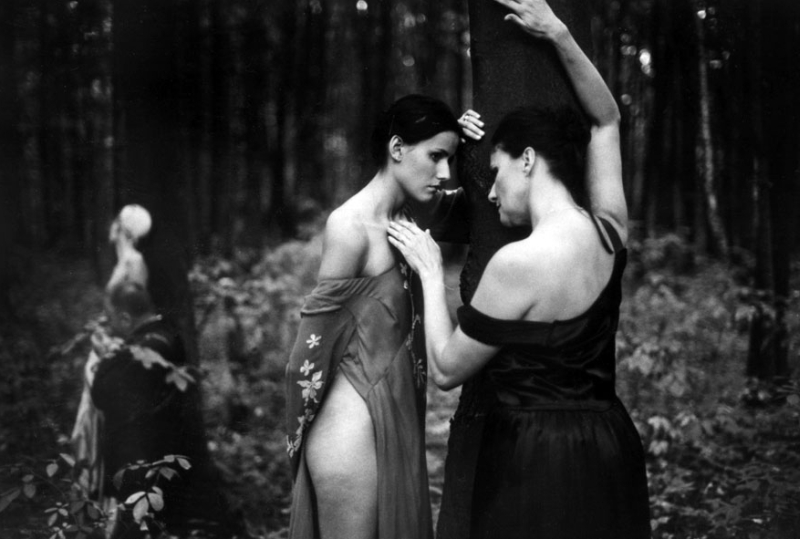 A picture setting new dimensions in narration and perception. Initially, it was presented as an installation from a series of videos under a common title “Poet’s Blood”. The main characters are a young poet who is treated at a hospital and his internal reality. Each scene shows his dreaming, awakening and the projection of his anxieties or obsessions. They create a vivisection of a complex psyche alike a brain profile. Trapped among the sick, the young man crosses the boundaries of reality with his visions, mythologizes his surrounding, imagines the future and returns to the fears from childhood.