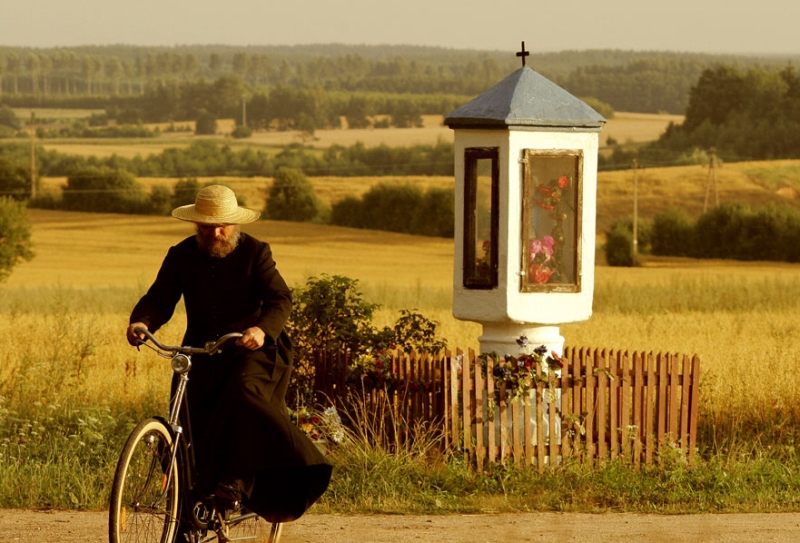 Non-commissioned officer Marian, the worst graduate of a police school on a year, is assigned to Królowy Most. The town is so calm that even he should be fine: complete boonies, nothing but woods and fields. The commissioner of the local police is too busy to keep an eye on him. But Królowy Most is visited by CBI officers who locate a state witness in a case of Milanówek mafia in a rented villa. Soon, a former gangster and a drunk driver of an off-roader is visited by the provost eager to get to know the new parishioner. The commissioner has other problems too: his daughter Luśka needs to find a husband, his father, a former sergeant, keeps climbing the tower and has to be brought down with the help of security guards and counterwoman Struzik’s bosom and, to make the matters worse, Italian businessman wants to build a supermarket.