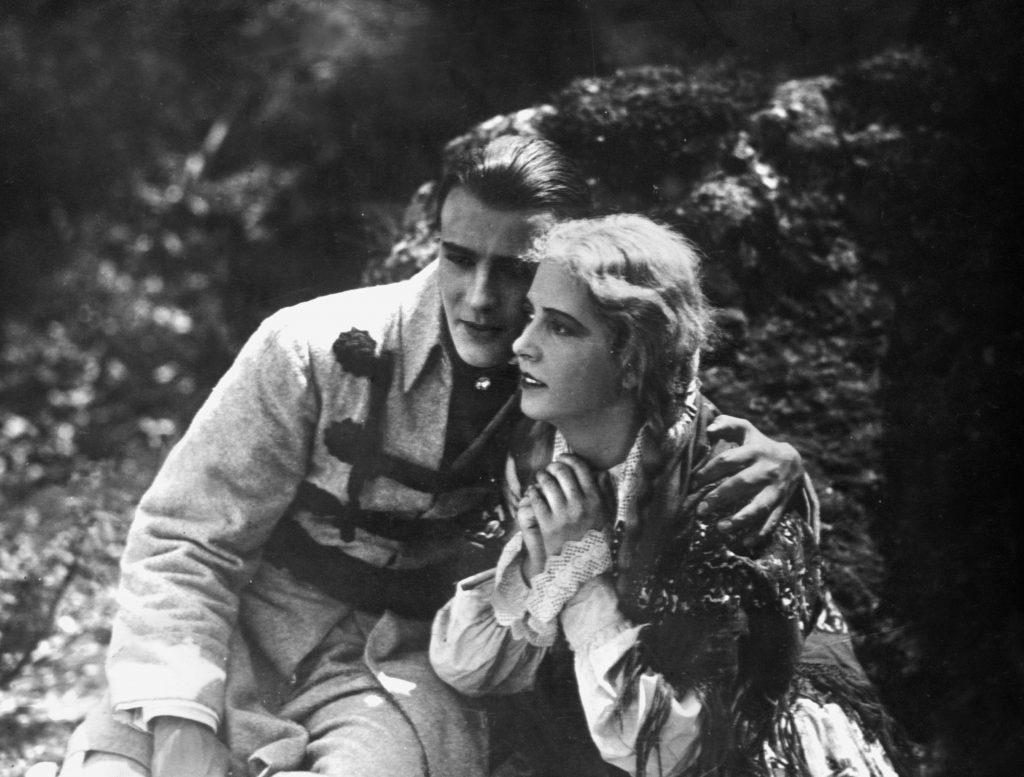 A tragic love story inspired by Moniuszko’s opera. A beautiful highlander, Halka, pushes away her admirer, Jontek, and falls in love with Janusz, a nobleman. Soon, she realises that he can’t be trusted.

The film was made in 1929, in the silent film era. Three years later, its producer had it re-edited and decided to permanently add sound. Only the final four minutes of the original copy survived to our times. In the National Film Archive, there are fragments of the sound version. In 2016, the institute decided to combine the extant footage in the spirit of the era. Selected score fragments were used in a modern-day musical illustration arranged by Jerzy Rogiewicz. At the festival, Halka will screen with live music.