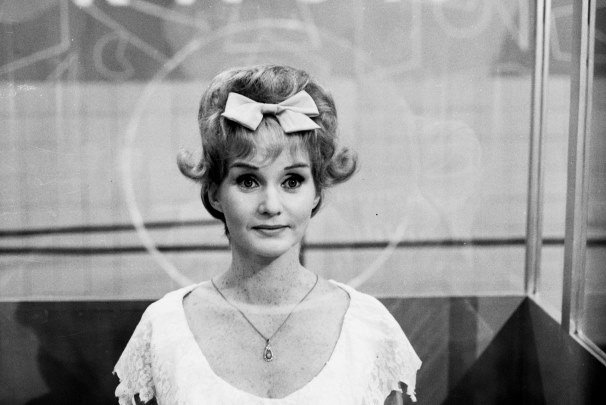 Warsaw has been flooded with a heat wave, the temperature has shooed away even the prime minister and the government. Someone has to do the honours and keep order, and who will do it more gracefully than Elderly Gentlemen, wearing their essential pants and jackets, of course, with the adequate support of an anti-heat-stroke brigade. Will two two gentlemen in the prime of life manage to control the heated up by the heat passions of the temperature-stunned residents and a certain nervous foreign ambassador?

The film version of the Cabaret of Elderly Gentlemen: probably the most popular Polish postwar cabaret – created by the duo combining words with sound, Jerzy Wasowski (the composer) and Jeremy Przybora (the latter). A number of known from the television and radio versions of the Cabaret actors: with Kalina Jędrusik, Wiesław Michnikowski, Wiesław Gołas, in the film directed by Kazimierz Kutz in an interesting way using songs as counterpoint to the plot of the film, and presenting them as short intersections in interestingly used stop-frames.